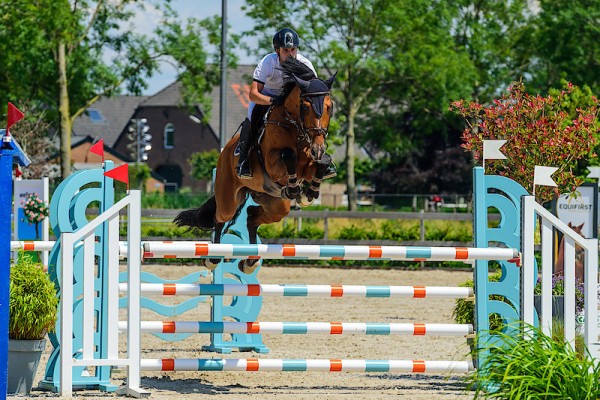 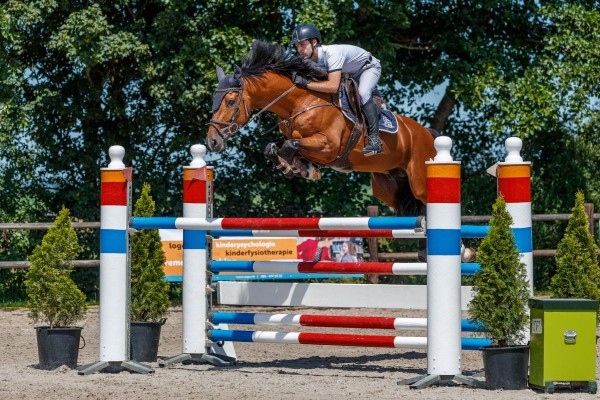 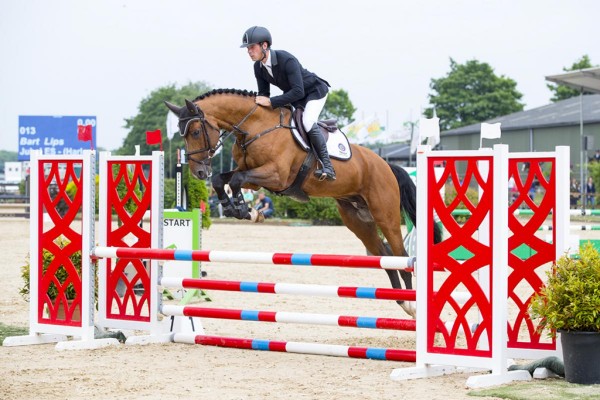 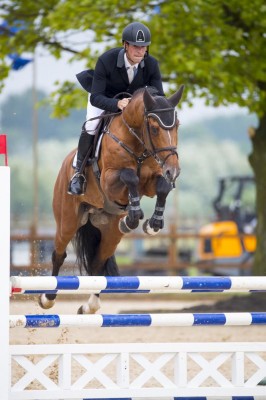 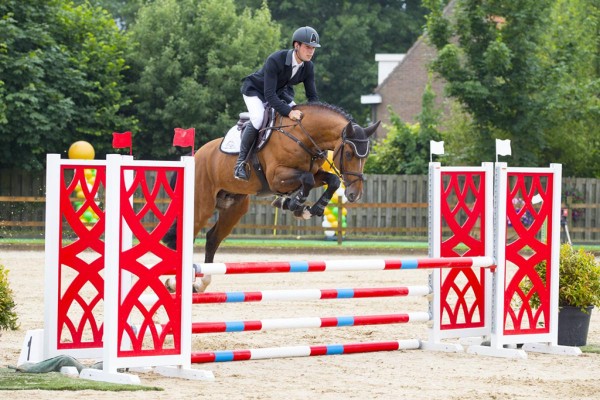 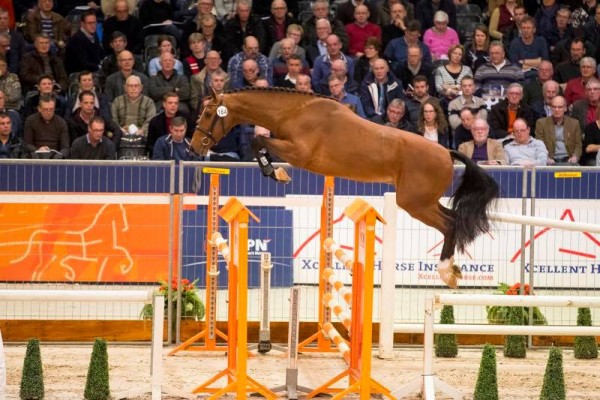 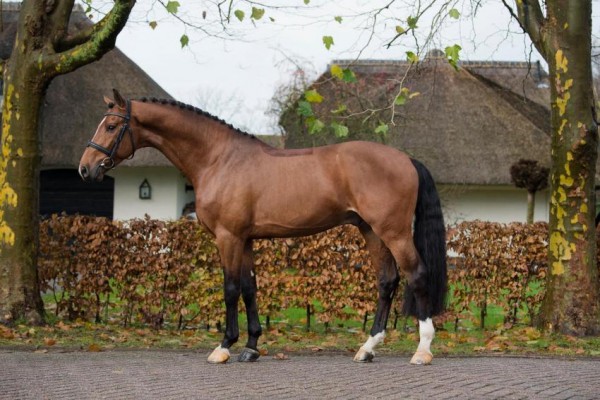 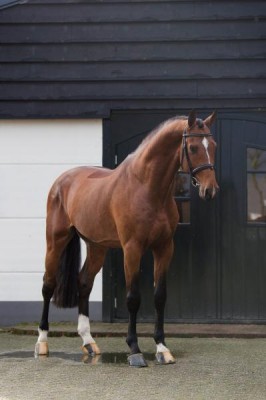 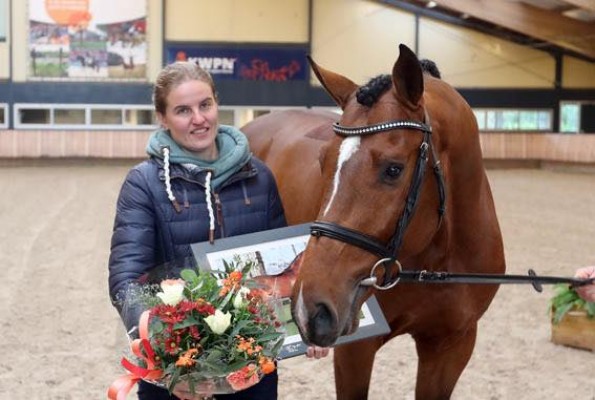 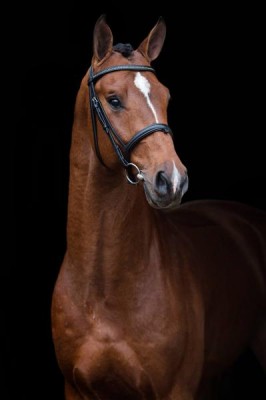 With 85 points, Jubel ES was the winner of the performance test in 2017. In his performance report we could read:

Jubel ES is an honest, reliable and work-loving stallion with a good to very good attitude. The stallion has a lot of willingness to work and a lot of ride-ability. The walk has more than enough space. The trot is more than sufficient in space. In movement the stallion has a good posture and a more than sufficient balance. The canter is light-footed, active with a lot of space. The stallion Jules his body well on the jump and jumps with very good reflexes. He has a good technique of the front leg and always finishes his jump well behind. The stallion has the quality to easily jump forward over the jump. Jubel ES seems careful and shows a lot of athletic ability. As a jumper, Jubel ES has a lot of talent and gives his rider a very good feeling.

The keur stallion Harley VDL (by Heartbreaker), who was internationally successful under Jessica Kürten and comes from a dam who also competed in the international sport, is the father of Jubel ES. The keur performance mare Maxime O (Lauriston x Landadel) is known as the mother of Jubel ES. Although her best-known offspring is undoubtedly the Grand Prix horse Aquila (by Ovidius) who is very successful with Wout-Jan van der Schans and now the Frenchman Patrice Delaveau, she also brought other good jumping horses. Clintissima (by Clinton) is classified at 1.50m level and a descendant of Flamenco de Semilly jumps 1.30m. She is also the granddam of the international 1.45m jumper Deejay (by Contendro I). Maxime O's dam Isis O keur (by Landadel) is a full sister of the 1.40m-horse Languard H.W. and also the international 1.40m showjumping horse Quantana Rue Z (by Quidam's Rubin) comes out of this damline.

Although Jubel ES is still at the beginning of his career, we expect a lot from him. He shows a fantastic attitude since the first day he is under the saddle. He excels in balance and reflexes, qualities that a modern sport horse must possess. In addition to his own achievements up to now, his family also makes him extremely interesting as a sire. Dam Maxine O has proven to be able to produce Grand Prix horses, now it is her son's turn to serve the stud. We hope that you, as a breeder, want to give this young talented stallion a chance as a sire, Jubel ES deserves this opportunity.

Are you looking for an athletic horse with a great cooperative character, do not hesitate and use Jubel ES. 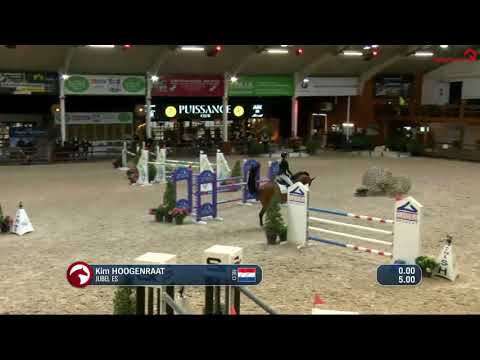 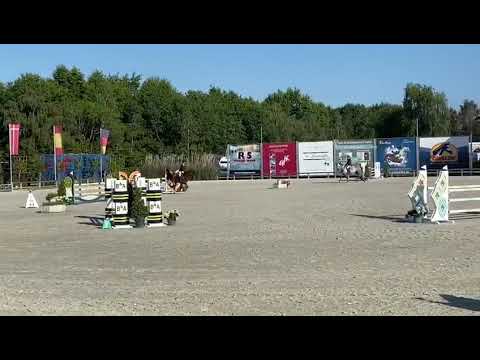 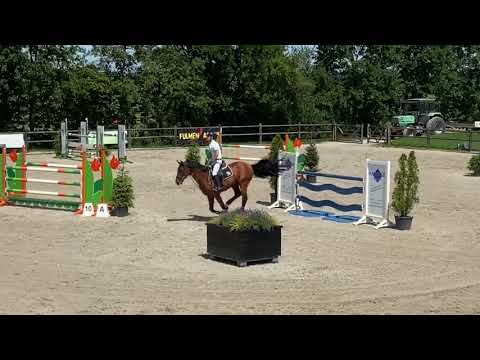 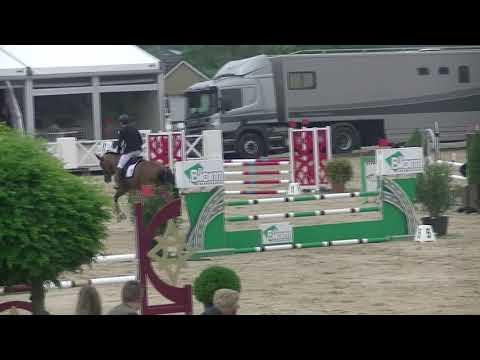 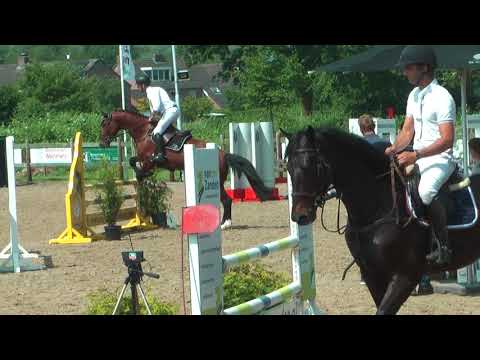 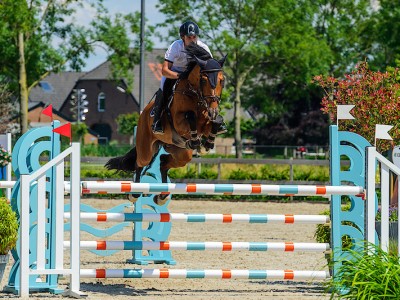 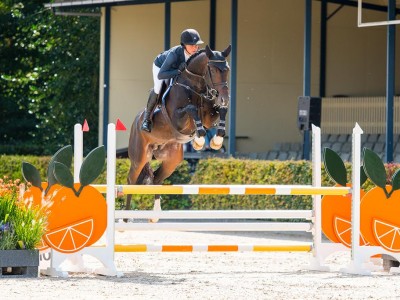 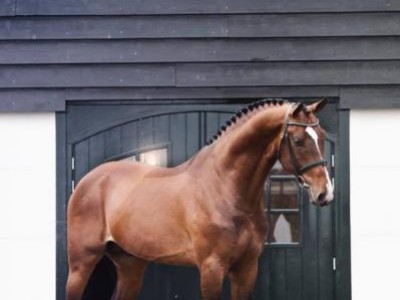 +
Great start of the stallion competition 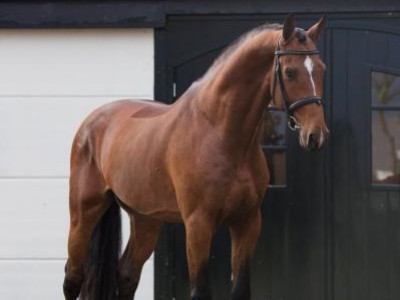 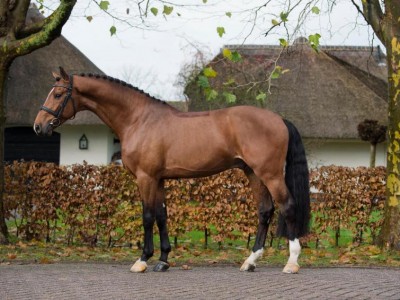 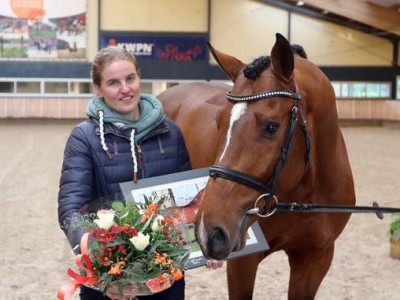