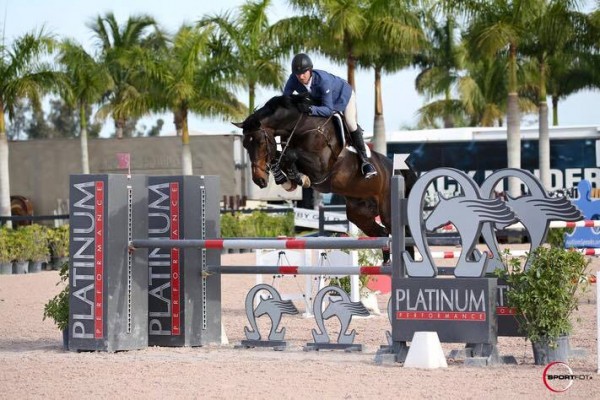 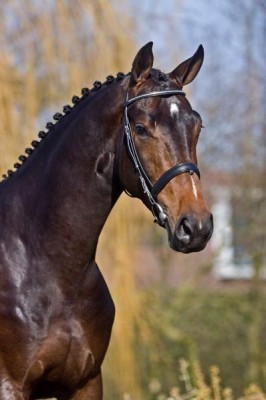 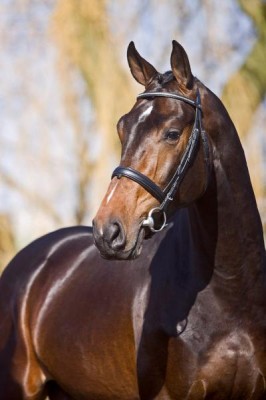 Fernando is a dream stallion. With his imposing appearance, light-footed way of moving and unlimited jumping ability, he easily obtained his cover license at studbook Zangersheide.

Dam Amara is a talented show jumper herself who as a 3 year old already won the Van Eekeren competition and was only used for breeding afterwards. The granddam of Fernando is, next to Amara, also the dam of the jumping phenomenon Hickstead, who performed impressively at the highest level under Eric Lamaze. His family combined with his unlimited scope and fantastic character make Fernando an absolute addition as a sire! His offsprings make a very positive impression, he adds size and body and without exception gives jumping quality to his children.

From only a small number of coverings from his first year, the stallion Jack (Fernando H x Colino) was approved by the KWPN in 2017.

Since Fernando H’s jumping qualities did not go unnoticed abroad, Fernando H was exported to the USA as a sport horse. Fernando H is available for Dutch breeding with frozen semen.\r\n 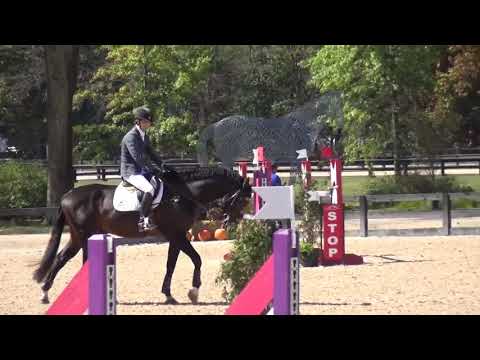 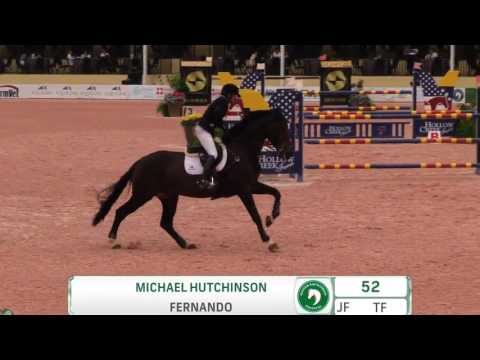